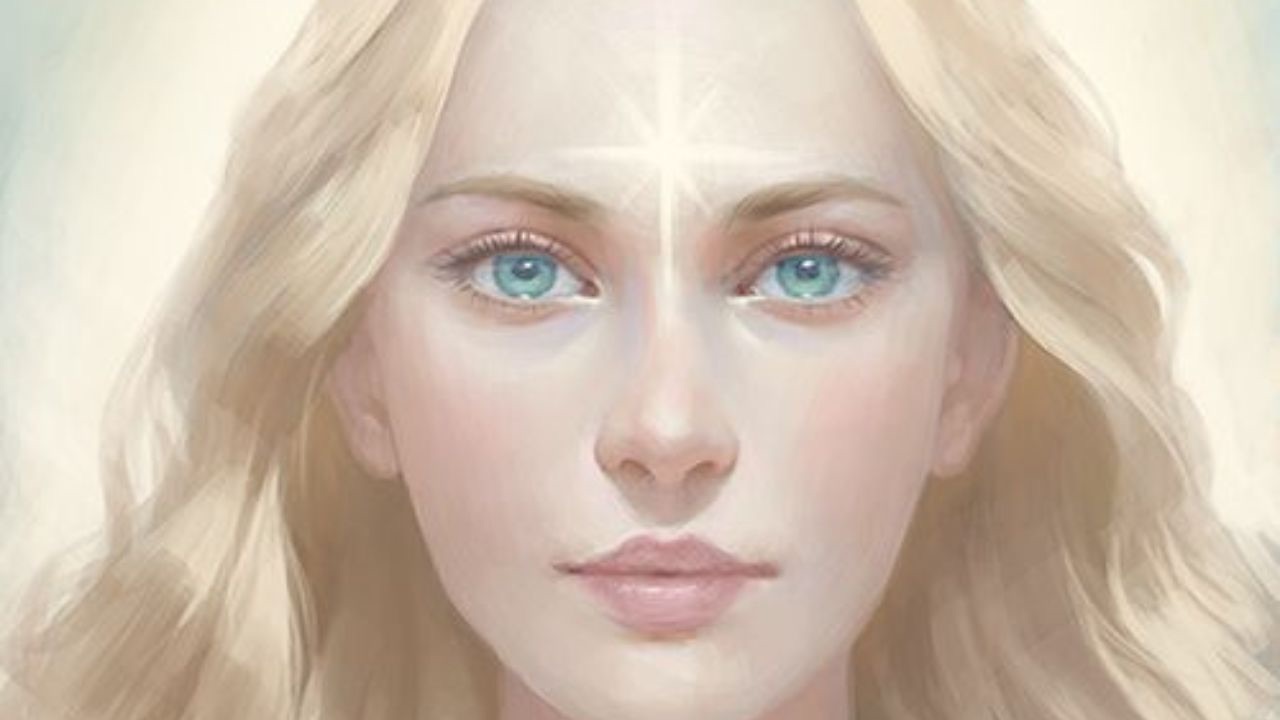 What is the gift, the sacred heart of this ancient Elfin Queen, this Gwenhwyfar, Guinevere, White Enchantress? She who has so long haunted our hearts and our imaginations.

As the old elemental essences awaken, and reveal their cosmic wisdom once more, we listen.

For within her heart burns the beautiful solar flame, the golden one. It is not the lunar mystery, but an ethereal solar radiance. This that they call the Christed Light is hers, these Solar Crystalline Codes that so alter us, that restore us to remembrance of ourselves as Creators.

We are existing in a whole new way. So powerfully different, and yet so subtle. Lit up, as Shining Ones, there is also a disappearance. What this is, disappears from the sight-line of the old consciousness. It falls under the radar of the old notion of existence.

As ethereal solar radiances, we introduce the star realities and the dreams of the soul to this world. We are the Daykeepers, the ones who keep the golden drum beat of the Dawn on earth. We are the emissaries of a new way of creating. A solar radiance of creativity, that is delicate as a butterfly’s wing in its search for new constellations of consciousness, those that are wild and gentle, those that are inspired and ordered with cosmic intelligence.

The Temple of Guinevere, the Temple of the Morningstar. Woven with the sapphire of the heart, the turquoise of indigenous prayer. Hers is an ethereal radiance that has so long loved the earth. It is an earthiness, with a steady golden flame. She who stands revealed, a Light unfurled into the visible.

She is not hidden in the mysterious depths of the forest, she is not the concealed oracle. She stands sovereign over the mysteries of Camelot. She is the queen in the castle, whose sovereignty is visible as one who has arisen into the sacred service of Creation.

Let us look to the mysteries of Camelot. Into the heart of the citadel. It is crafted in a geometry of alignment to the forest, to the cedar and the willow, to the sun, moon, earth and stars. Around the Queen gather the King and the Knights ~ those aspects of ourselves that stand guardian to the emergent Dawn, to the grace of a new way of existing upon Earth. Our loyalty is gifted, our allegiance pledged, at deep levels of soul, to this metamorphosis. There is the marriage of strength and subtle grace: of the human, elemental and star facets.

Here in Camelot is a realm arisen from the cosmic, solar, feminine intelligence. The Light Flame of the White One; the mysteries of the Light Souls who come with cosmic geometries, the creative codes of other star worlds, and spiral realities outward from themselves. These are the processions of the Elven Ones, the Shining Ones who have been eternally present, holding the higher wisdom of the earth and the stars. Theirs is the creativity of a Solar radiance that honours life, the joy of Love entering Creation. From the sound-lights of their Light Language flourishes forth a new culture of Heaven on Earth. And from this grow even the flowers and the trees.

The Cosmic Heart Intelligence, treasured, is royalty. It is recognised, and enthroned. It is the visionary capacity to create new forms within the cosmic order. It is exalted, when it is recognised that reality derives from the Light, the Invisible.

So she is the Dreamer, but the Solar Dreamer, the Inspirer, the Hummingbird. Only the pure, soft, ethereal heart can translate, can bring the Fire of the Sun without burning the Soul, can handle the cosmic frequencies with measured grace that Illuminates Hearts. The heart must be very pure and gentle to translate the Fire of Creation into the Earth worlds.

She who emanates, is radiance, in timelessness.