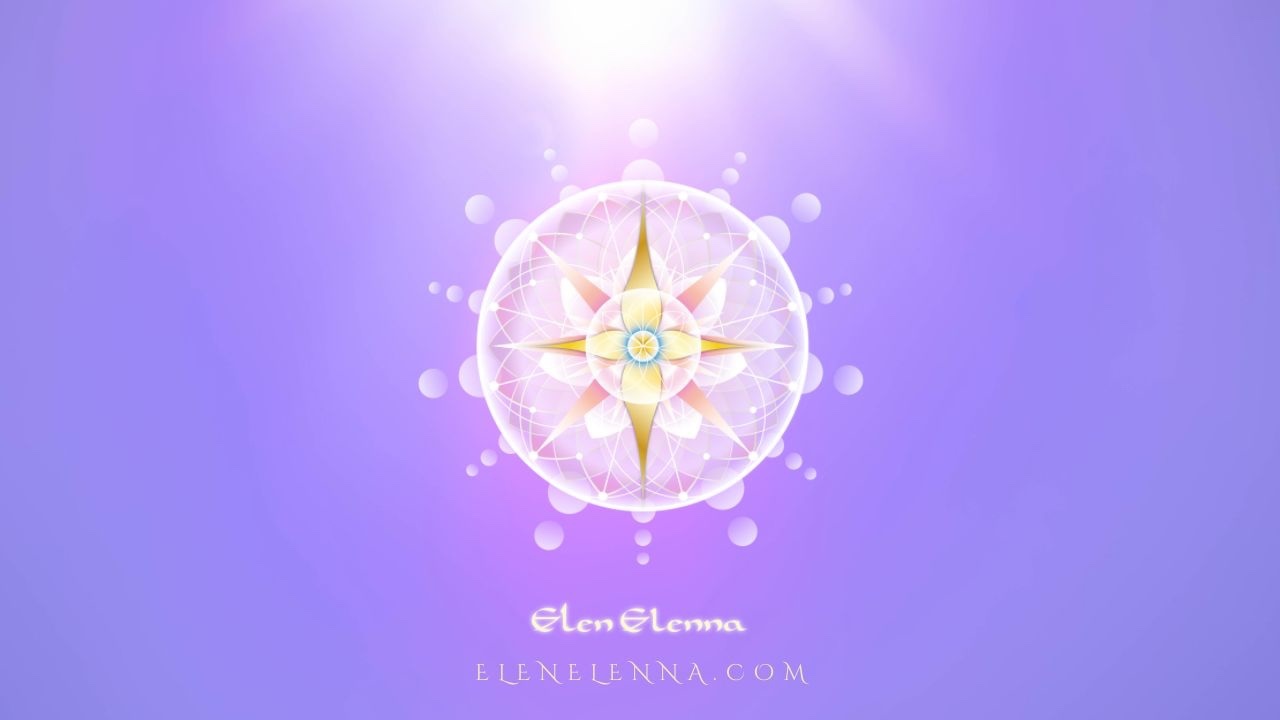 Records, upon records. As though scribed within the earth a thousand leaves of light, architectures. A lost world, forgotten. New sunlight touching this, beams filtering through falling onto that which has gone untouched so long. Beams into chambers, beams into temples, beams into dimensions. And ancient galactic angelic wings arise in the dark, the People of the Swan returning to earth. A rush of energy, light codes, a thousand lanterns of sapphire, silver lit through the galaxy, the solar system, the sun, the moon. They carry these galactic lights into the ancient golden temples of earth. All re-activated, the ancient golden roads, celestial immense. A thousand lanterns of a mighty Peace prayer of the People.

We returned to the ascended galaxies, the star paths of Lanaikea and beyond, to which we belong. WE came long ways for this, the lighting of the lamps. The lanterns of our earth, whose inner mysteries are ready to be revealed once more, for her to become a Star, a beacon, a library of records within the Universe.

Celestial Earth, golden records, golden and golden. So much wrought within her. And pink and silver hued, the planetary Temple of Venus lit. So too, far far white sigils of the lunar lamps lit, more than ever before. Through the moon a gentling of the galactic wisdoms and their flow onto the earth plane. Distribution in softest light and power. Through our nights.

And the SUN. O beautiful. Wonder upon wonder, the central solar chamber arching, vast. Further ascended Solar dimensions lit than ever before. The radiance to come through our days. It is bright and soft and vast. A spectacular depth and stillness.

The realms are expanded beyond all measure. Within the Sunstar, radiance beyond radiance, white golden light and an expanse untold. As though the veils have fallen suddenly and completely.

It is a vaster space, columnar, vaulting, liquid diamond golden Light. It connects to everywhere. To higher star worlds, and ascended galaxies.

The People of the Swan, with the Swanfeathers in their hair, came here at Solstice 21.12.21 and opened all

They walked, and with the prayer of peace and love in their hearts, opened the ways

A vast new crystalline phase of Ascension begins, and the ancient record opens

Breathe and let your body transmute into liquid diamond golden plasma. Come to realm of the Sun, at the beginning of the day, if you feel so called

People of the Swan, tier upon tier, gathering. White swan wings gathering across universes, galaxies of Light. So many come together.

When all our vast record keepers, gatekeeper codes come together, something extraordinary happens

The temples of the New Earth are being re-formed.

And the Celestial Heart Star Jewel is the final Lamp to Light: worlds within worlds, facetted, reflecting colours. Microcosm and macrocosm, all is within.

We built all of this very slowly (Ar-Aria-Fina & Golden Temples of the New Earth) over aeons. The Great Ages were ones of immense creation. We are gathering the opalescent star fire of another such age. So much is to come.

Brightest Blessings & Love upon your 2022,