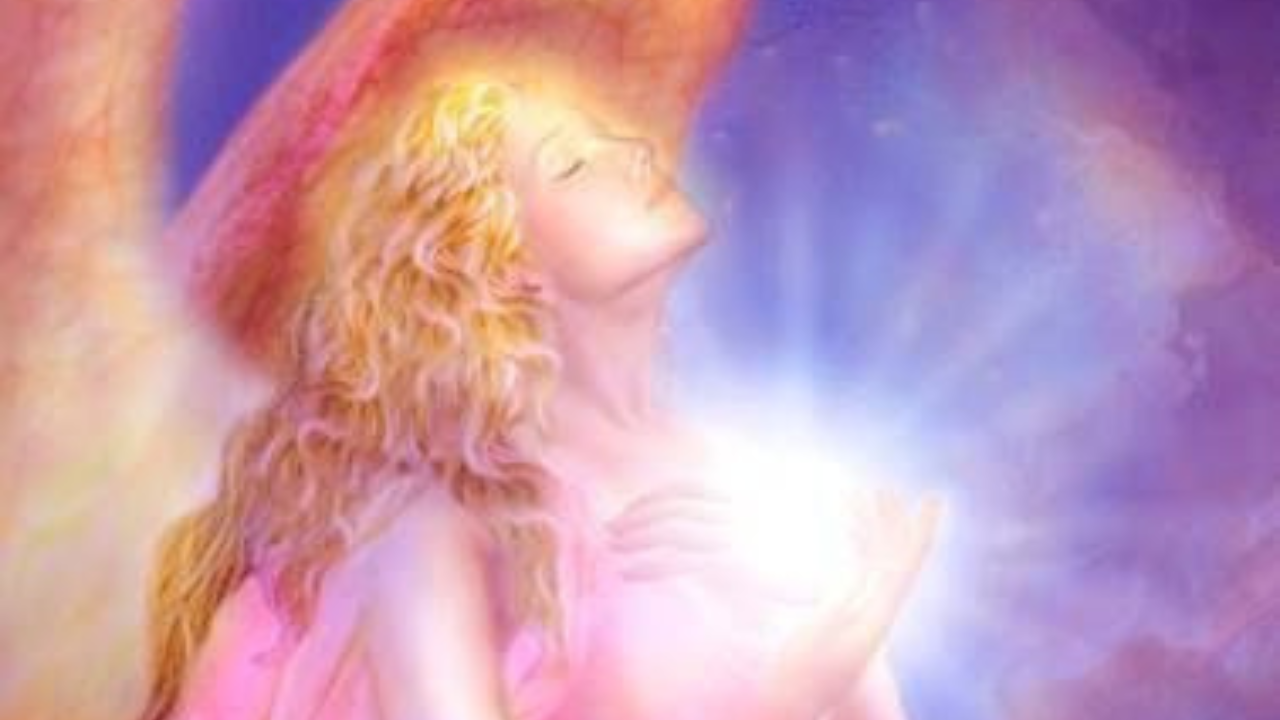 Be swift and fell and powerful ~ there is a Handing Over this Year of the Keys of Power ~ as we activate the Angelic Timeline and step into our Power. A Year of Angels, the Elven are calling this!

It is a time to be vigilant to distraction, resistance of course being great to such a handover! The key is to know yourself and be vigilant to your own psyche, to be strong in your Soul Star, so that distraction holds little sway!

Golden Lattices are inflowing, golden oaks and azure waters, the Immortal Starlight gems of Infinite Inheritance are restoring and returning.

You may feel slow to acclimate to the timeline, for its parallel and vast potentialities exist beyond current belief systems (thought pattens).

Choice points constellate and collapse, as the old beliefs and energies go through their final appearance ~ appearing for a moment as they rise, chimeric, and release.