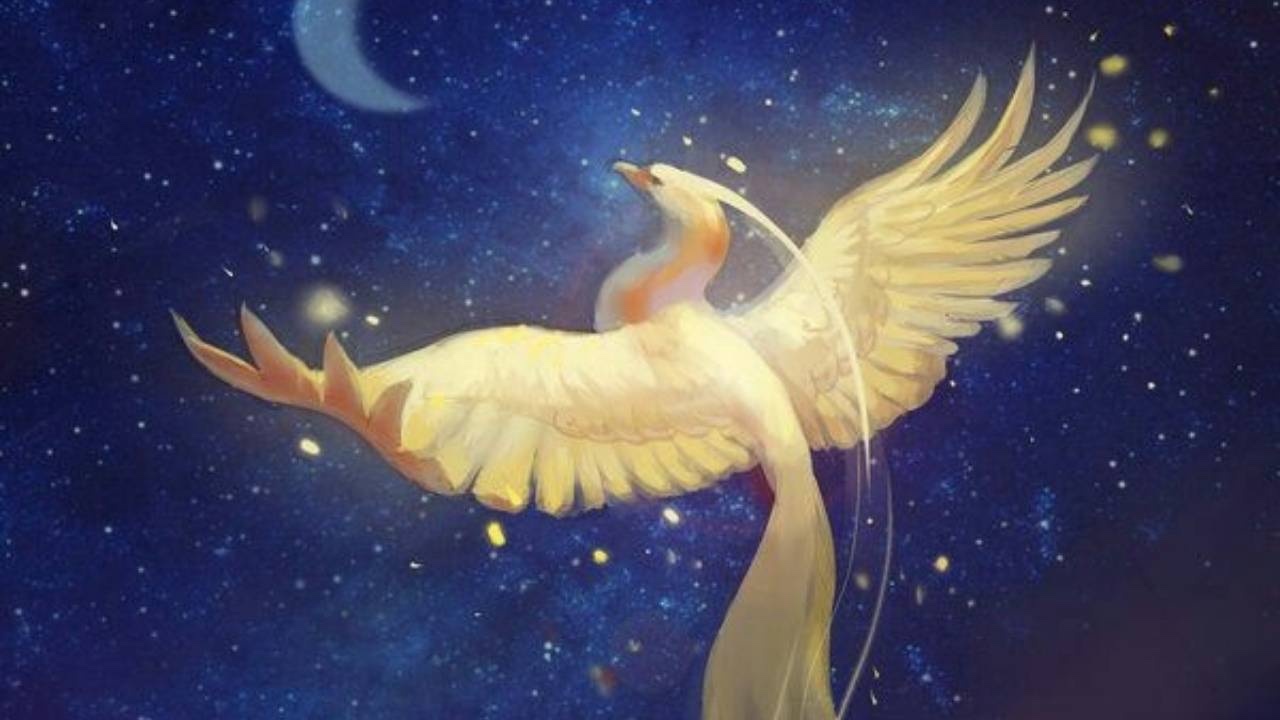 ✨💫✨ Beloved Star of Worlds,
City of Light, Ariandelïe, dimension of Earth of the Elven. Opening up all around. The starships, dimensions future, of a moment diamond, crystalline. White stargate, earth gate, ways of the People. Never perceived before in this lifetime. I walk again in our cities, lands. I remember.
Let yourself see the impossible. Let yourself see what you deliberately veiled from yourself.
I feel them around me, the People. We are touching hand to hand. The Gateway, the Download is immense.
I walk in the gardens once more, the archways rising around. I can feel the frequency of the kindred.
You are being given the key to the next level. Unlock the door. Unlock the way for the People.
We lived here. We shall live here again. It is flashing in and out of view. It took all of the codes of all of the star systems to found this City and make it physical. It stretched all around the earth, because this is how places were created in the old days, as a network of points, filaments rather than a single node. And then the different dimensions, Cities of Light, overlapped one another. This is why no land is one thing only, and there are no nation states in the geographical sense.
There are the filaments of Venus, rose light, weaving around and through the galaxy, connecting earth to the galaxy beyond. And then the lilac glowing paths of Corona Borealis. And then the white star forests of Andromeda. Connecting to the Inter-galactic record and greater cycles, bringing synchronisation with the evolution of a greater physical universe. And thence the starry golden paths of Efalianon Efalon, and the Celestial Oak Forests and azure oceans of Timeless Creation.
These Cities of Light are the mycelium glowing golden of inner earth, the fine network of roots, crystals, stones, holding the ancient gateways and pathways of inner earth, Rising Rising, the Immortal Tree of Peace in New Cosmic Creation. Ariandelïe returns. The Earth we remember, Golden Earth, 7th Dimensional and beyond.
You may get a sense of home and belonging through many different lands as your Cities of Light, the homes of your kindred were woven through there. Inter-connected star nodes, filaments of Light. We travelled.
This Full Sapphire Moon, Lunar Eclipse we have passed through, the golden filaments are forming, liquid light plasma, forging the DNA of our Golden Angelic Bodies-Abodes. We ARE the golden filaments of the Star Forests! To dance the golden elven codes of new embodiment, the golden topaz of the ceremonies, of Telynahari. To become the new timeline
In Honour of our Remembrance & Return
Elen Elenna