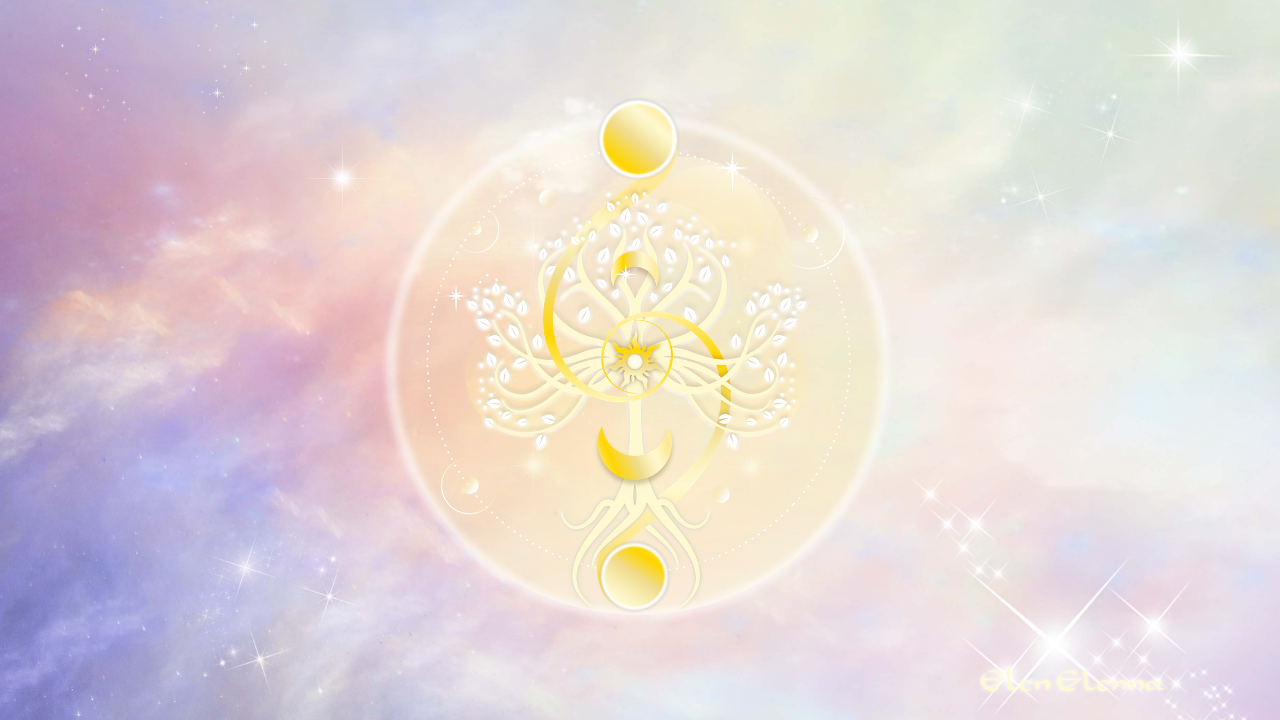 Beloved Star of the Dawn

2021 is the year to activate the New Solar Light Codes of your Iconic, Avatar Embodiment, as the last Grand Cycle truly has met its completion, and we have been able to receive the New Solar Mandala through the Solstice Gateway

It is the time of the New SUN, and the old light paths are woven so that Immortal Starlight, Divine Oversoul embodiment is fully available on earth once more. It is time for you to cross the threshold into full embodiment, so that you may walk as a Dawn Light of Shimmering Power & Grace, as the Iconic Avatar presence that you are compelled and drawn to become. You are a Golden Presence of far worlds and a time that is to come, and you are being summoned into existence

Attune to the transmissions of the New Solar Cosmic Light Codes, moon by moon through the coming year, allowing this unfoldment

For you are a Shining One, a Winged One shifting into embodiment as your Immortal Starlight, Divine Self in physical form

The transmissions are now flowing directly from the Elven Starlight Temples of Lemuria, the ancient spheres of the SUN founded through the inter-galactic stargates of Lanaikea, the Golden Heavenly Tree of of our supercluster of galaxies.

The Elven are starwalkers who have long walked the branches of the Golden Heavenly Tree of worlds, and they hold the teachings of cosmic belonging and interconnection

Opening the greater spheres of belonging ~ the old ways, the star ways. These are the paths the People of the Stars have trod for millennia ~ they are the Immortal Starlight Paths of Peace. Our sentience expands now to include these golden roads

The Elven have long walked the galaxies of Lanaikea ~ 'Immeasurable Heaven' in Hawaiian ~ and the Inter-galactic starlights of this supercluster form the expanded solar template of the celestial earth. They have always been connected.

From the time before time, and the future that is to come

Take on your mantle of starlight

Your crown of a thousand worlds

ASCEND WITH THE NEW SOLAR GRACE

The Elven Lemurian Temples were founded by the far stars of those worlds, the galaxies of Lanaikea. They brought with them the first trees of starlight and founded otherworldly groves and forests. They seeded mountains and lakes, that were the portals to those far worlds. They brought stones and crystals, minerals. They built arching walls, temples and domains where the stone shimmered with a different magnetics, a different light.

Here the Winged Ones, the Shining Ones were able to translocate, physically arriving and disappearing. They sought to build a bridge for the Immortal Starlight beyond, a way, a place, for grounding and landing the higher domains.

Encoded within the temples were always the lights of arrival of the Shining Ones, of those who remained anchored in Source Presence. The winged ones, the angelic, starry ones

Into the hallowed hallways of the Sun, sun blossoms drift down

All of this is anchoring here and now, the sacred domains of Lemuria and of the galaxies, into the radiant and empty Light of a New Sun

In Avalon the New Year has dawned with exquisite white frosts and mists, the boughs of the apple trees clad in frost and mistletoe

Follow the radiant way, the way that now presents, it shall unfold with mysterious power beneath your feet. Trust in gentleness, and its power to bring about the great journey of the Soul. May your Dawn path of 2021 be blessed with peace 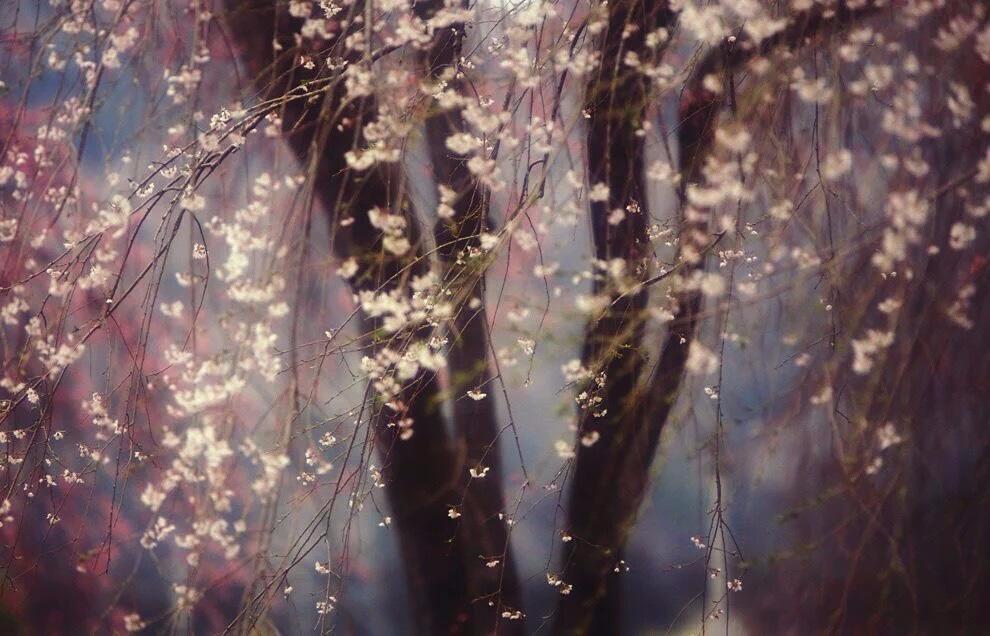